Jerry surprises his parents by buying them a new Cadillac, when his last job really pays well. Kramer, who now knows how much Jerry makes, says it will change their relationship. It certainly changes his relationship with Elaine, she’s interested again. George reconsiders his engagement when one of Elaine’s friends tells him that she could have set him up with Oscar winning actress, Marisa Tomei. The cable company wants to see Kramer and he takes the opportunity to get revenge on them. George wants to meet Marisa for a cup of coffee, even when Elaine’s friend is in the hospital with a heart condition. Jack Klompus accuses Morty of embezzling funds to pay for his new Cadillac. 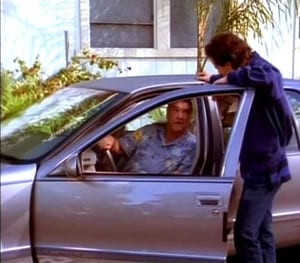 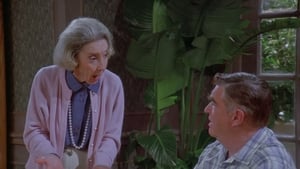